"You Never Told Me Your Aunt Was Literate."


Well, I'm back in print! This is Little Dougie's newest book about me, released this week, and available by clicking on the picture of it. To avoid appearing to play favorites with me (As if I wasn't everyone's favorite!), he hasn't put me center stage this time, but pretends the book is all about my good friend and occasional co-star, horror movie Icon Guy Thanatos, so I only make cameo appearances here and there.

To my amazement, when I read it (OK, had it read to me. I don't focus all that well anymore. I turn 120 in two weeks; give me a break) I learned about another husband I was married to and had totally forgotten. Any way, you'll learn new things about me, and the parts that are not about me (Roughly  a mere 85%, barely noticable) are funny and as entertaining as something not about me can be. Anyway, others who have perused advance copies all seem to like it.

"Cunning mischief. Douglas McEwan is a riot." - RC Matheson, author of Created By and The Ritual of Illusion.

"My Gruesome Life is funny, silly, disgusting, graceful, and hysterical." - Treva Silverman, Emmy-winning writer for The Mary Tyler Moore Show.
"Douglas McEwan is one of the last of the laugh-on-every-page writers these days." - Ken Levine, Emmy-winning writer/producer, M*A*S*H, Cheers, Frasier, The Simpsons.
"Douglas has single-handedly brought back the wit and style which has all but vanished these days, the era of Patrick Dennis and never-ending cocktail parties with zany, witty personalities." - David Del Valle, author of Lost Horizons Beneath the Hollywood Sign and Six Reels Under.

Here's what the back cover says:
SWISH UPON A STAR.
Vincent Price, Boris Karloff. Christopher Lee, they were all scary, but Guy (pronounced "Ghee") Thanatos was the scariest of them all, and off-screen, the nicest of them all. So why do so many people around him wind up suddenly dead? And why does his mother never have an alibi?
Acclaimed comic novelist Douglas McEwan answers these questions in the third of his movie-star themed series of funny novels, "A Song of Sex and Celluloid," in this blackly comic novel which has been described as "I, Claudius in 20th Century Hollywood."

Is "My Gruesome Life" the scariest comic novel ever written or the funniest horror novel of all time? You'll have to decide. Just don't read it in the dark. Your laughter may wake the dead!
(For mature audiences only)

The silly billies don't even mention that it's really about me. I guess they want my appearances to be glorious surprises, "Glamour Relief," like Comedy Relief, but really, they'd sell more books if people knew it was about me. Well, someone understood this, as here is Little Dougie's Author's Bio within the book itself:

Douglas McEwan is the author of two previous comic novels, My Lush Life and Tallyho, Tallulah!, both of which chronicle the adventures of the forever sozzled Miss Tallulah Morehead, who also wobbles her way into this book.

He has written and performed comedy for radio, TV, and stage. His television scripts for the local LA series Fright Night with Seymour were collected and published in Creatures of the Night That We Loved So Well: The Horror Hosts of Southern California (Second Edition) by James Fetters. On radio in the 1970s, he interviewed such comic luminaries as Groucho Marx, Bud Abbott, and Lucille Ball.

In addition to his comic fiction, he is also the author of a successful serious stage adaptation of Dracula and the non-fiction book We Belong Dead: A Gay Perspective on the Classic Movie Monsters, also published by Pulp Hero Press. He lives in Los Angeles with two cats who are decidedly unimpressed with him.

That last book mentioned, We Belong Dead, is not about me, so I don't see the point of it, but it's funny, and if you like classic horror movies even when I'm not in them, you'll probably enjoy it also. Here's what it will look like when it is released quite soon.

So read and enjoy. I have to catch up on Feud: Bette & Joan on the DVR. Who plays me in it?


They waited too long to film it. The perfect actress to play Joan Crawford had passed away.


I'd think that the title, Feud: Bette and Joan is too long. Maybe, if they really want people to watch it, they should have called it Feud: BJ. Doesn't that sound like more fun?

Posted by Tallulah Morehead at 6:35 PM No comments: 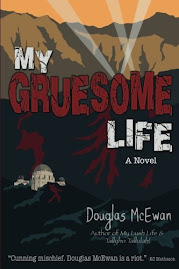 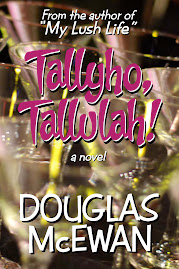 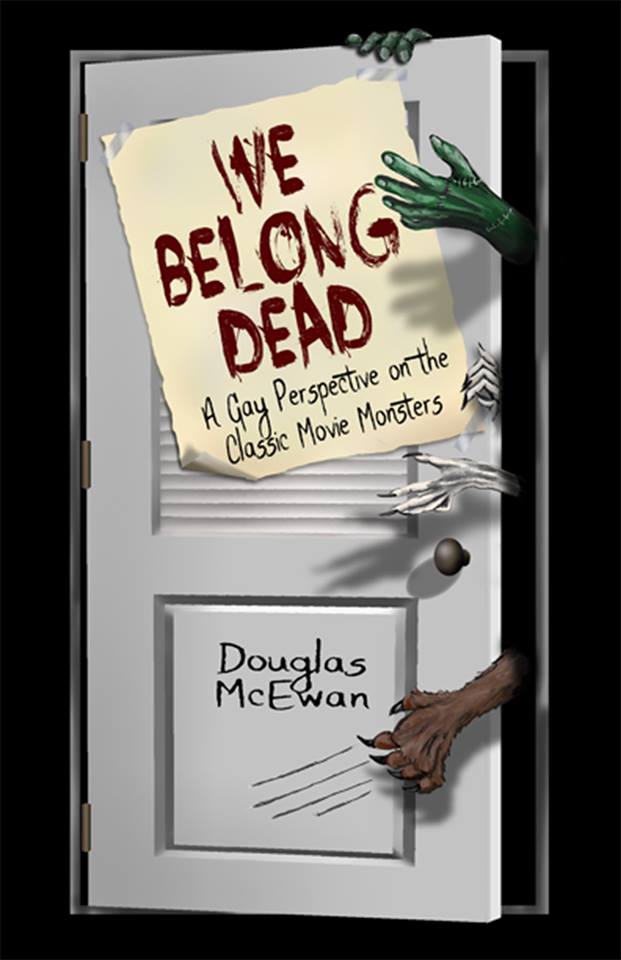 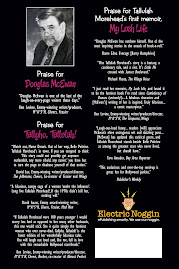 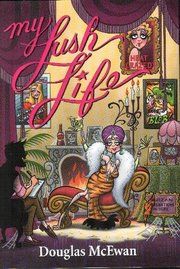 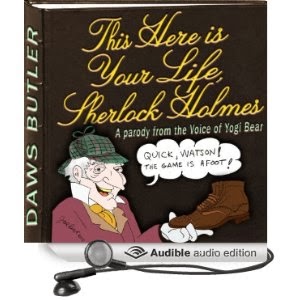 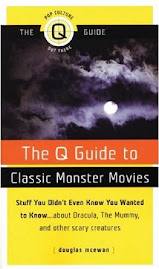 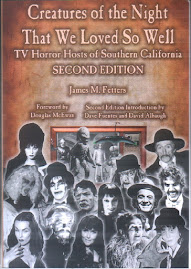 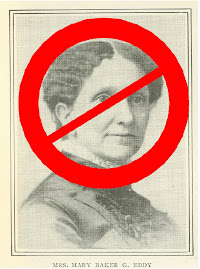 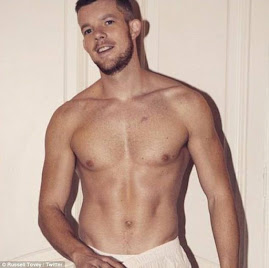